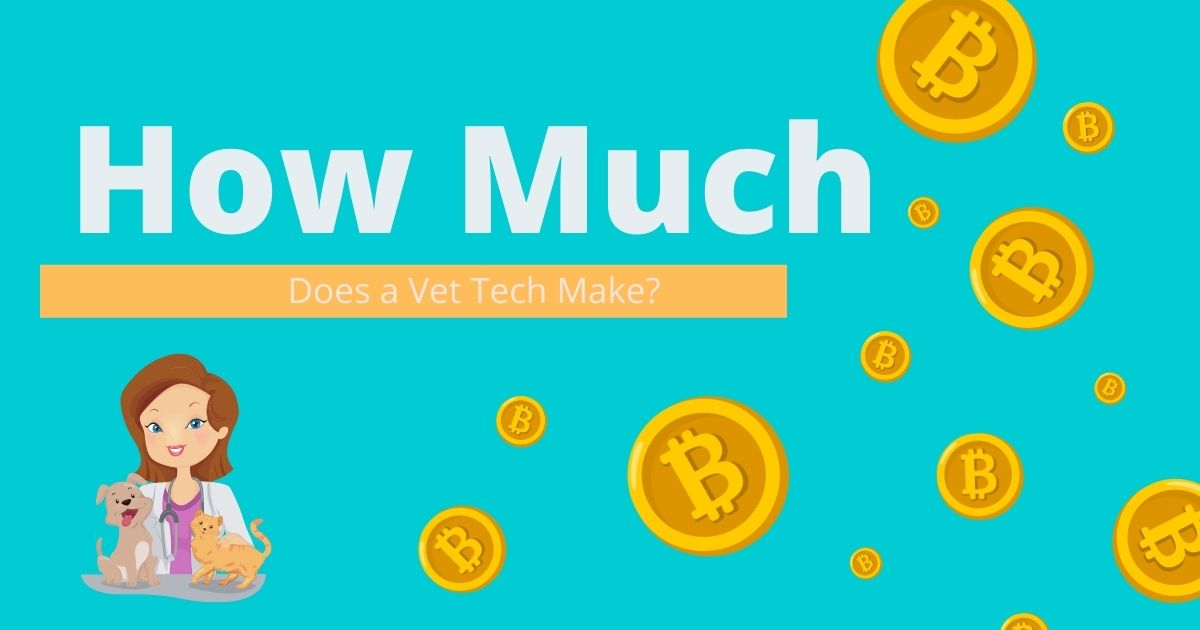 Veterinary Technicians perform a number of tasks related to animal care, including nursing care, lab work, surgery assistance, collecting samples and performing tests, and radiology. They work in animal hospitals or private clinics and assist veterinarians with animal care. Working as a vet tech isn’t a glamorous job and only the ones who really care for animals and are committed tend to stay in the field.

You are probably wondering how much does a vet tech make. We’ll let’s say that it depends on a number of things, such as education, specialization, experience, geographic location and the type of employer. Nevertheless, let’s try to find the best possible answer for all of you who wonder what’s the average salary of veterinary technicians.

Based on the data given by the BLS, veterinary technicians which have been employed by federal and state government agencies earn the highest average annual salaries. Moreover, the geographical location is another important metrics which determine the amount of the salary. Thus, it has been reported that the five best-paying states for this field are Alaska, New York, Connecticut, Virginia and Massachusetts.

Additionally, there are a number of metropolitan areas which provide high salaries for veterinary technicians, including areas in California, Sacramento, and San Jose.

The lowest average salaries seem to be earning vet techs from West Virginia, Oklahoma, and Idaho. Additionally, the vet techs in Kentucky and Alabama averaged annually $26,770 and $26,960 respectively.

Let’s also take a close look at how much do veterinary technicians make in Europe. Some of the highest paying European countries are Denmark, Luxembourg, Germany, Iceland, Switzerland, and the Netherlands.

Nevertheless, it looks like vet techs tend to start out with slightly higher salaries and earn more with experience than vet assistants. Hence, if you are considering to become a vet tech, you won’t get rich, but you won’t go hungry either. The job is extremely rewarding and no one can argue with that.

As an Amazon Associate I earn from qualifying purchases.